The Most Isolated House in the World (Elliðaey, Iceland)

Wow! This such a fascinating house on its very own island! This house is located on the island of Elliðaey, part of the Vestmannaeyjar archipelago south of Iceland. The origins of this house is still a mystery. It is believed that five families lived on this island for more than 300 years ago in huts, and hunted birds, as well as raising cattle. But the island was abandoned in 1930s, probably because it was too impractical to live so far away from civilization. The former residents of the island couldn't find better places to hunt their favourite type of birds, the puffins, so they wanted to return to the island. A lodge was build on the island, which is the house currently there, and has been used by them while they go on puffin hunting missions.

There isn't much else known about this house or island but an internet rumour had spread that the Icelandic government gifted the island to the famous singer Bjork for making Iceland famous. But this rumour was just that, a rumour, and didn't actually happen. Regardless, would you want to live in such an isolated house? 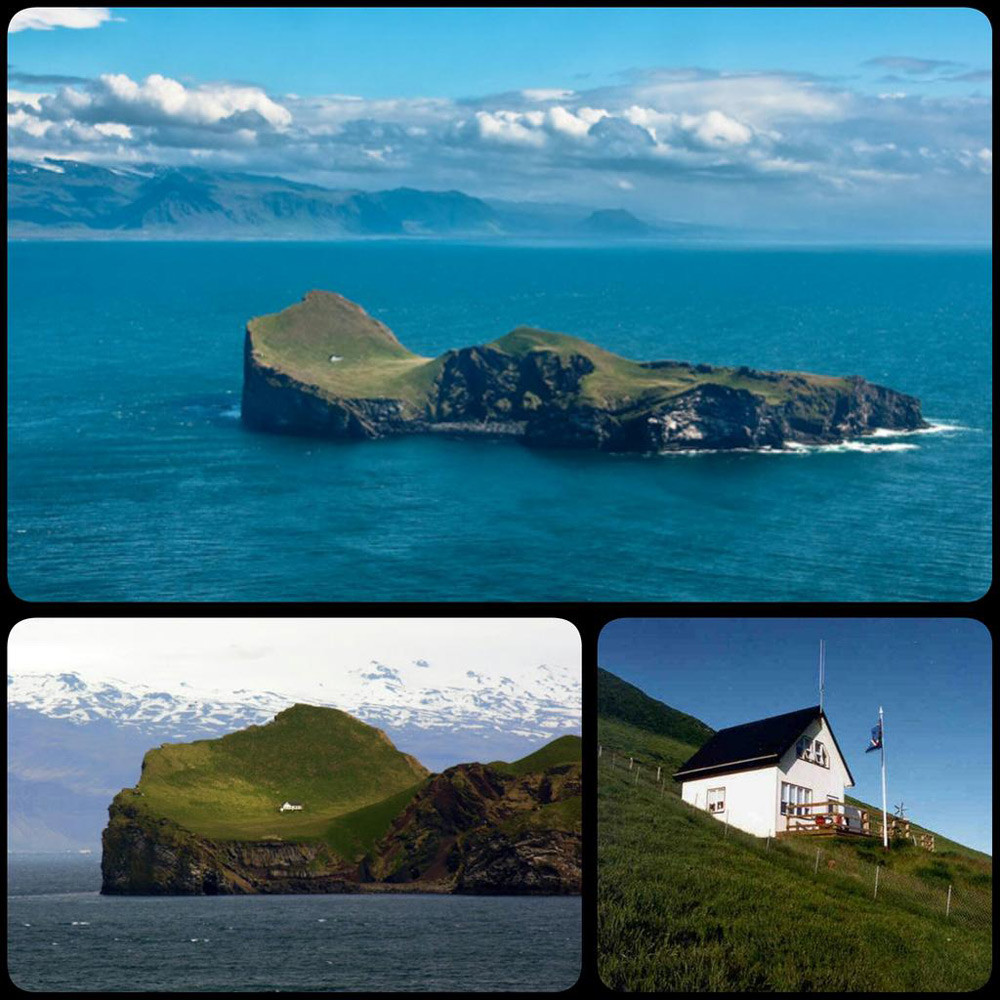